Police: Are We There Yet?

on the 17th October 2019 at 10:10 - A Police Blog
Comments and Reactions
I'm really only posting this to remind myself of how to do it.
Much has happened.  Good people and old comrades have died.

I became a volunteer with the regional Air Ambulance. Mrs HD and I became international dog sitters over two years ago. I am studying drama. I am still riding my beloved motorcycle. It's dark... and I'm wearing sunglasses........

......and our mighty Government still hasn't managed to conclude Brexit. I'm betting there'll be a `Jocksit` before it's sorted. 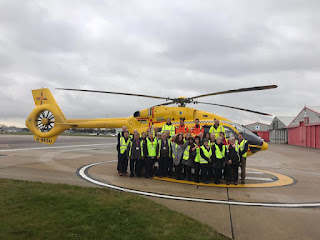 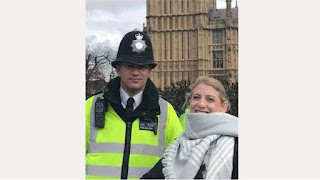 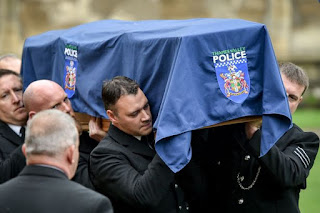 Police: Where Did That Come From?

on the 12th September 2018 at 20:33 - A Police Blog
Comments and Reactions
Bad dream last night. It came from out of the old filing system.
I half re-lived the time I came within a gnats whisker of shooting a young chap who, as things planned out, was unarmed. We both dodged a bullet that morning.

I wrote it up under the title â€œThe Judas Kiss in the Garden.....â€

Wonder what rattled that file? Perhaps I shouldnâ€™t have watched â€œBodyguardâ€™ on the iPlayer? Thatâ€™ll teach me.

on the 01st December 2017 at 12:11 - A Police Blog
Comments and Reactions
I was up the smoke last week to the annual reunion of the survivors of my old Metropolitan Police station, Cannon Row, closed down in the 80's. It used to stand within the complex on the Victoria Embankment known as "New Scotland Yard" which was the HQ of the Metropolitan Police.  That place then moved to Broadway, off Victoria Street in the late 60's to a brand new building they called....."New Scotland Yard".

Well the new New Scotland Yard got crumbly and crusty (like some of its occupants) and basically wore itself out (like some of its occupants) so they created a new home for London's police headquarters. It's now called, "New Scotland Yard" which by pure coincidence is right next door to the former home of the Met, "New Scotland Yard" - and my old nick. In my 32 years I served at numerous police stations and departments in both London and the Home Counties, but the only reunion I've ever gone to, so far, is this one. It's special to me.

Over lunch, I was sat amongst officers who formed part of the team who...

My grandmother used to live in Forest Gate. When I was nine years old I rode my little bike the two miles from my home to visit her. Mum was cross as it was a spur of the moment thing and I hadn't asked her permission. She would probably have allowed me. Mums did that sort of thing in those days.

This shooting was just past Wanstead Park tube station. We'll be passing through there on the tube tomorrow - both ways. Luckily we're not fourteen years old.

`Johnny used to work after school
at the cinema show.
Gotta hustle if he wants an education
Yeah he's got a long way to go.
Now he's out on the streets all day
selling Crack to the people who pay.
Got an AK-47 for his best friend
business the American way.

Eastside meets Westside downtown.
No time, the walls fall down Black man, trapped again. Holds his chain in his hand.
Brother killing brother for the profit of another,
Game point, nobody wins`.*

(*Lyrics from "Empire", a rock album by Queensryche, penned twenty seven years ago)

I've just sat through the first episode and have to say, as one who was a police officer living and working at the time and in the areas portrayed, I recognised very little, apart from a few Triumph Heralds and Ford Cortina's.

Actors portraying uniformed police officers were wearing helmets that would have been more suited to the London Fire Brigade, with chinstraps* worn horribly wrong (*nothing new there) and on demo duty they were issued with baseball bats - oh really? Where was that? Portraying officers indecently assaulting a lead female character during a search on the street, after first having punched her in the face for swearing at him, but then walking off? Such casual police violence I never did see. Maybe this happened to someone who heard it from someone who was told it happened to someone else.


I am aware of the phenomenon known as looking through rose-tinted glasses and I did encounter...


Police: "It's a very expensive option" (but it's not about cost, surely?) 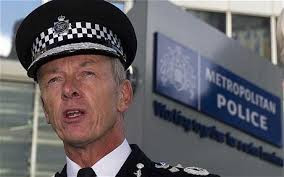 ......and to put this into some sort of perspective, 600 officers represents about half the entire police establishment of the Dyfed-Powys police force.


I think this calls for The Bard:


"But soft, what glint through yonder carboot breaks? It is the east, and firearm is in the sun. Arise, fair sidearm, and kill the envious perp, Who is already sick and pale with grief That I, Met Pol, art far more skilled than he."

(Hat tipped to my friend, David Kenneth Ellis, for the Shakespearean form) 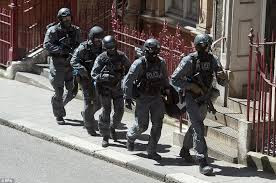 The Met's ct exercise appeared to go well. They picked a lovely day for it. Always good to do, these exercises.

Outside London it's worth remembering previous experiences. Eg. Michael Ryan (Hungerford), killed 16 people and injured a further 15 at random in under an hour, including the first police officer on scene. With that rifle, if he could see you he could hit you. A neighbour just asked me about police response times to such incidents and if there were sufficient officers. I said a force has, on average, less than 5% trained for firearms duties. She replied, "but we never see any police patrols anyway". 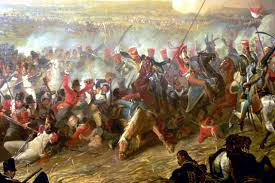 "....I should not do justice to my own feelings, or to Marshal Blucher and the Prussian Army, if I did not attribute the successful result of this arduous day to the cordial and timely assistance I received from them...." (from Wellington's campaign dispatch).

"....You'll see the account of our desperate battle and victory over Boney!! It was the most desperate business I was ever in; I never took so much trouble over any battle; and never was so near being beat. Our loss is immense, particularly in that best of all instruments, British Infantry. I never saw the infantry behave so well. I am going immediately. Can we be reinforced in Cavalry or Infantry or both? We must have Lord Combermere as Lord Uxbridge has lost his leg...." (from Wellington's letter to his elder brother and father-in-law to his military secretary)

and then in 1824, Parliament passed The Vagrancy Act, making begging and the `exposing of wounds to gather alms or pity` a criminal offence, due to the huge numbers of maimed veterans from the conclusion of the Napoleonic Wars. 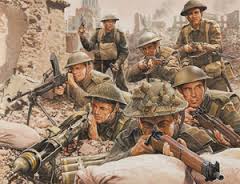 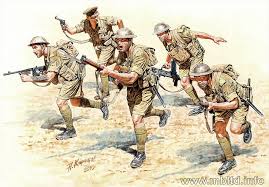 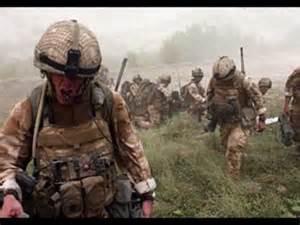 Hampshire motorcycle traffic policeman Nick Barman was rushing to the scene of an accident when he was knocked off his bike at more than 100mph. He was thrown an incredible 300ft across two carriageways and was left crumpled in a heap, fighting for his life. Paramedics stopped working on the biker they were at the scene for and immediately attended to Barman, a traffic officer with nine yearsâ€™ experience, in a desperate bid to save his life. Here, in his own words, he tells JAMES BAGGOTT the incredible story for the first time

As the paramedic walked up to me I was still conscious and I could see the look on his face. It was a wild stare, one of despair â€“ his eyes were like saucers. â€¨He was carrying a silver blanket and was about to cover me up. He thought I was dead. He couldnâ€™t believe I had survived the accident, let alone was awake and able to talk to him.
I remember patches before that. I was on the early shift that day â€“ February 4, 2013...

Are We There Yet?
Where Did That Come From?
Chatham House Rules - plus The New Royal Engagement
Empires
Fake News, Fake Drama