Police: Reality Check: Is crime up or down?


Whether crime is rising or falling is hugely important. It can affect how much is spent on policing and other related services, even how people vote. But working out what is happening is not an exact science. Reality Check explores the figures and what they mean.
When we talk about crime rates we usually look at two things: police records and the number of incidents reported in the annual 38,000-person Crime Survey for England and Wales.
Neither is wrong but the more difficult question is which best represents how much crime is actually being committed.
We are talking about England and Wales only, because Scotland and Northern Ireland have separate criminal justice systems.
Scotland has a similar survey on perceptions of crime that runs every two years, however,...

Police: By The Numbers - The Untold Story of Muslim Opinions & Demographics

Police: THE DEADLY CONSEQUENCES OF 'GAMING' AND FAILED REGULATION

on the 28th November 2015 at 15:55 - A Police Blog
Comments and Reactions
ï»¿
My thanks go to Dr Rodger Patrick, renowned expert on crime statistics, and the noble The Earl of Lytton for his recent speech to the Committee on Standards in Public Life on 23rd November 2015.

The speech follows on from the investigations following the death of Georgia Williams in West Mercia. Whilst having every sympathy for the family and sharing their view on the IPCC, scapegoating the officers involved is unlikely to have any impact on the 'gaming' behaviours they have been employing (cuffing a criminal damage to an RTC and the inappropriate use of non judicial disposals). The problem as we know is organisational in nature and the...

Police: DISGRACEFUL DISRESPECT OF THERESA MAY AND DAVID CAMERON

on the 24th December 2014 at 11:53 - A Police Blog
Comments and Reactions
Article reposted from http://retiredandangry.wordpress.com/2014/12/24/the-sound-of-silence/ and the original source http://www.huffingtonpost.co.uk/chris-hobbs/neil-doyle-british-policing_b_6363724.html?utm_hp_ref=mostpopular

Echoing the anger and annoyance of a number of articles at the lack of respect shown by the Home Secretary Theresa May and the Prime Minister David Cameron following the death of Constable Neil Doyle of the Merseyside Constabulary who was tragically killed in Liverpool six days ago.

May and Cameron are not usually so slow off the mark to show sympathy for the families of fallen officers. The lack of any form of communication from their offices on the subject seems to indicate the contempt with which they now hold the UK Police Service. This is perhaps a truer reflection of what the politicians really think of our boys and girls on the Thin Blue line, regardless of anything they may say to the contrary to serve their own political ends. Britainâ€™s most senior police officer has warned that cuts to police and other public services will put public safety at risk unless the next government pushes through â€˜radical structural reformsâ€™ to cut back-office costs.
Writing in the Guardian, Scotland Yard commissioner Sir Bernard Hogan-Howe stated that regardless of the general election outcome, â€œwe are all looking at years of more austerity and shrinking budgetsâ€.

And, in a move that clashes with government policy, he calls for the culling of more than 30 forces in England and Wales, to create nine super-forces, based on regional boundaries.

Sir Bernard noted that there are 43 police forces in England and Wales, but stated that criminals do not respect â€˜county boundariesâ€™.

â€œWe need to be as flexible and aggressive as they are. We do not need the boundaries that currently mark out the territory of chief constables or...

Police: 1 in 7 people arrested in Britain last year was FOREIGN

on the 17th December 2014 at 15:29 - A Police Blog
Comments and Reactions
Read more: http://www.dailymail.co.uk/news/article-2873598/One-seven-people-arrested-Britain-year-FOREIGN-damning-study-reveals.html#ixzz3MAY4mUxX 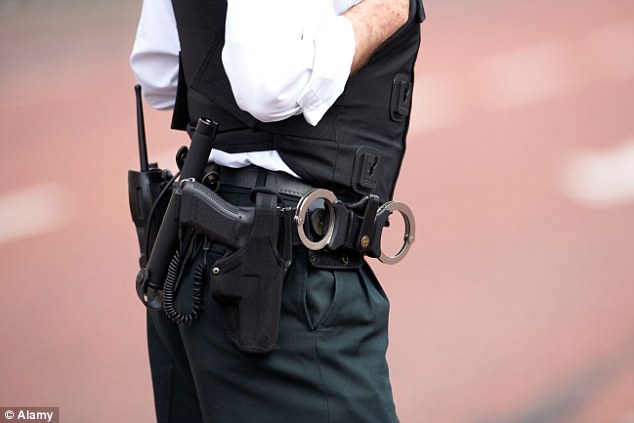 Copy link to paste in your message
Police arrested 173,0000 foreign criminals last year â€“ one in every seven suspects who were apprehended nationwide
But, alarmingly,...

Police: HOW POLITICIANS USE THE POLICE FOR THEIR OWN ENDS

on the 20th November 2014 at 9:58 - A Police Blog
Comments and Reactions
The dishonest politicianâ€™s guide to handling the police
Professor Tim Hope offers a five point plan for governments on how to push up approval ratings by destroying the legitimacy of the police.
By: Professor Tim Hope
Date: Thursday, 20 November, 2014

Say that the police service is your main means of reducing crime; donâ€™t discourage the police from their cherished belief that they are the 'Thin Blue Line' against disorder, and that the public loves them for it. Feed the police a lot of barmy ideas about how effective in crime fighting they could be...

on the 18th November 2014 at 10:39 - A Police Blog
Comments and Reactions
Police fail to record one in five of all crimes reported to them, says HMIC report 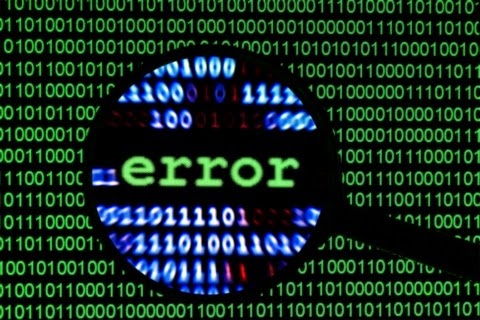 Police: Theresa May and Front Line Police; An Irreparable Breakdown 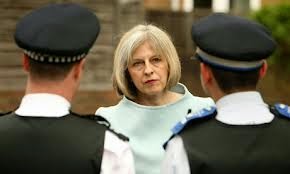 The revelation by the Police Federation that the morale of rank and file officers was at its lowest ever level will as no surprise to those struggling to maintain an effective police service in urban and rural areas throughout the UK. The Federation survey mirrored that carried out by the University of the West of England some months ago and indeed by internal police surveys compiled by individual forces.

Whilst police surveys show much criticism in relation to the leadership of chief officer ranks, the police rank and file collective finger of blame for the inescapable fact that their morale has all but collapsed points only in one direction; namely towards Home Secretary Theresa May. It is no exaggeration to say that as Margaret Thatcher was to the miners and mining communities, Theresa May is to rank and file police officers and their families.

Police officers expected tough times ahead regardless of which party took power after the 2010 general election; what they did not expect was constant...

on the 27th October 2014 at 17:27 - A Police Blog
Comments and Reactions
Reprinted from http://www.ukcophumour.co.uk/ 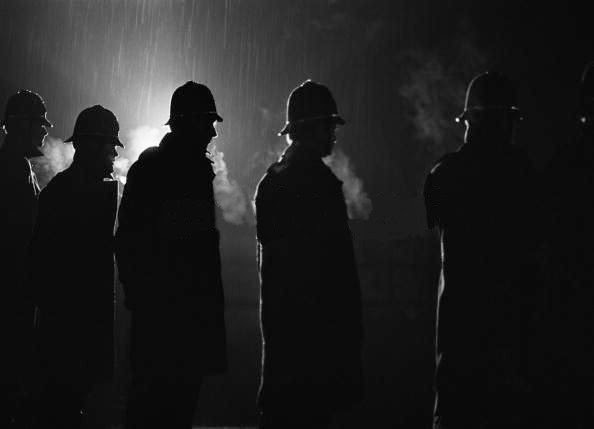 Despite all of this, I enjoy my job and love working with my brothers and sisters on the thinner than ever blue line; the closet friends you could ever have, the best friends...

Reality Check: Is crime up or down?
By The Numbers - The Untold Story of Muslim Opinions & Demographics
THE DEADLY CONSEQUENCES OF 'GAMING' AND FAILED REGULATION
DISGRACEFUL DISRESPECT OF THERESA MAY AND DAVID CAMERON
MET COMMISSIONER CALLS FOR RADICAL MERGER OF POLICE FORCES