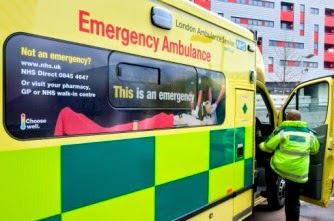 Crying. The child is crying. It doesn't exactly fulfil the 'THIS is an emergency' campaign that's plastered on the side of most ambulances but hey, I'm not there. She might be crying for any number of reasons! All will be revealed!
To the chorus of sirens and the lighting extravaganza of blue lights, we rushed through the busy traffic on route to this seemingly life threatening call. I do often wonder, as the cars dive out of our way, what these drivers would think if they knew we were on our way to a crying child! Hardly the guts and glory Holby City would have you believe! Just before we arrived it updated to say that the child wasn't fully alert. Hmmmmmm!
We pulled up in the car park of the flats and unceremoniously abandoned our ambulance, blocking in all and sundry in the process. It is an emergency after all! We were greeted at the door my the patients mum. She rolled her eyes and kind of laughed as she led the way to the little girl. There was no sign of any crying so that was a good sign....
Sure enough, standing in front of a HUGE TV was our patient, dancing and singing to Afro Circus from Madagascar 3. I kid you not! I recognise the screeching of Chris Rock doing the Zebra's version of I Like To Move It because my son is also obsessed with that song! 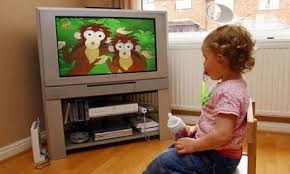 "What's the problem today? She doesn't seem to be crying now!" I exclaimed.
"Ahhhh don't! She's been a nightmare. She's been throwing tantrums all afternoon and it's driving me crazy!"
"Tantrums? What have you called 999 for?"
"Well she wouldn't stop crying, there must be something wrong with her."
"But she's singing, she doesn't seem too distressed."
"But she is singing more than normal."
"That maybe the case, the singing and dancing doesn't suggest an illness to be honest."
"Yeah, but look, it's uncoordinated dancing."
To be honest, it was no Sylvie Guilem but equally, she was a 3 year old mimicking the dance moves of a cartoon Zebra, I wouldn't expect miracles. 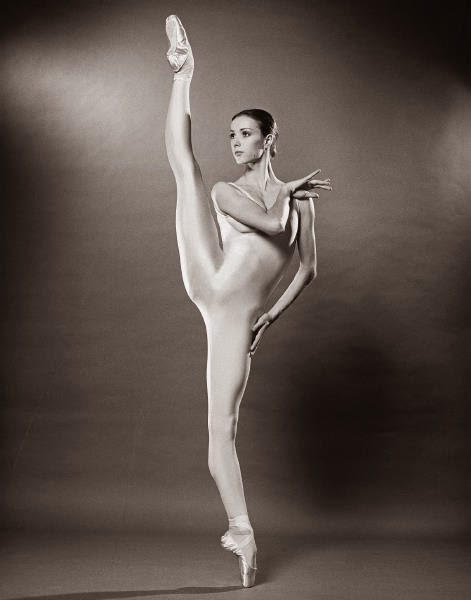 "So just to be clear, your main concerns are crying, tantrums, excess singing and uncoordinated dancing?"
"Well.....yes, but honestly she wouldn't stop crying."
"I'll be honest with you, it doesn't look like there is anything wrong with her, and this isn't something you should be calling 999 for."
"Well I didn't know what else to do, it's not normal."
I wanted to tell her it wasn't normal to call 999 because your 3 year old is being out-danced by a Zebra but it wasn't worth it! I gave my 'inappropriate use of an emergency service' speech and left it at that. Blimey, if uncoordinated dancing as a determinate for an ambulance I'd be carted off every time I went near a dance floor!
Despite the obvious frustrations, this job amused me greatly! 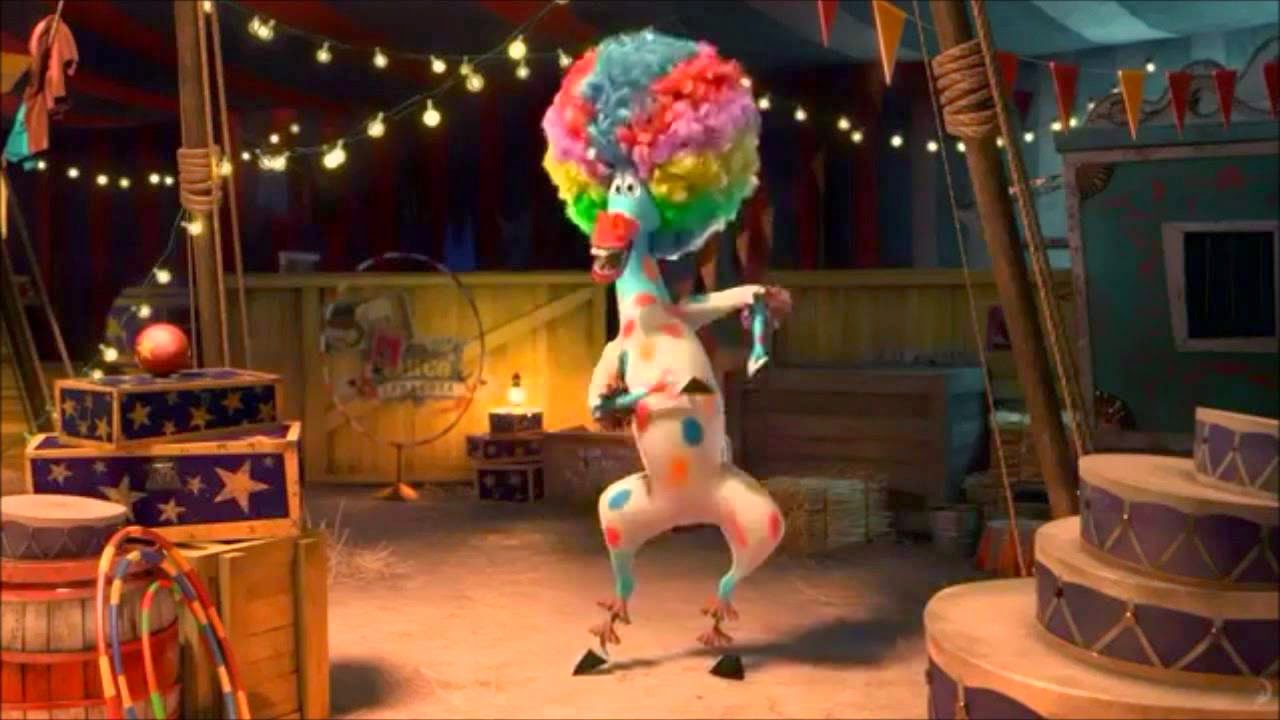