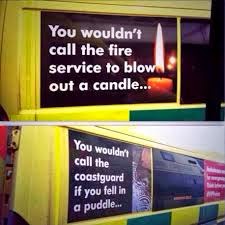 One of my greatest frustrations about this job is how the elderly don't want to be a burden on us when they need us most, mirrored by young people seemingly being unable to cope without us. The sheer volume of people aged between 16 - 40 who call 999 with a worrying frequency is putting a huge strain on the NHS. People in this age group with coughs and colds, minor injuries and other such benign ailments seem intent to call us out as a first port of call. On the other side of the coin, you have an 80 year old woman who has been lying on the floor, unable to get up for two hours but didn't ask for help through fear of causing us too much work. The amount of young people who spend their days lounging on the sofa is really quite startling. People really need to get a grip!
This job was a case in point. The location was at the gym, in the shower rooms. I refused to believe that a 28 year old could have broken his hip and if I was correct, there was absolutely no reason an ambulance was needed. We were met by staff at the door who informed me that against advice he had been helped up, got dressed and was sitting on a chair waiting for us. Really?! I was all ready for one of my 'why can't you make your own way?' lectures when a break down in communication became apparent!
"Hello sir! Forgive me, but you are not 28 are you?!"
"I'm afraid not! I can't even remember being 28!"
"How old are you?!"
"I'm 98 but today is the first time I felt it!"
He was sat there in a wheelchair, in a suit and flat cap and didn't look a day over 70!
"Well you don't look it! What's happened today Sir?"
"Well I came for my yoga class and slipped over in the shower afterwards, now everyone is making a bloody fuss."
"Wow! Yoga at 98, that's amazing! More importantly, I was told you'd hurt your hip? Have you got pain anywhere?"
"Well my hip is a bit sore. But nothing too bad I don't think." 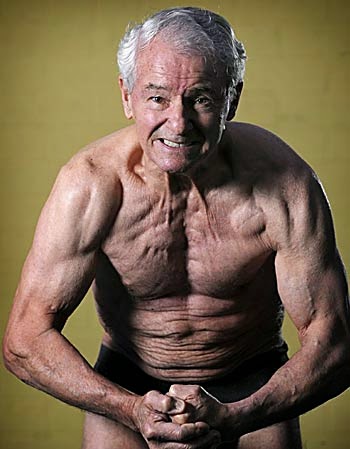 "OK, well I'll check you over, give you a quick MOT and see if you need anything. Sound like a plan?!"
"You just do what you've got to do duck!"
It turned out that this lovely old man comes to the gym three times a week for different classes! He does yoga, water aerobics and a seniors spin class! I did ask if he did Body Pump, but he just laughed and said that was a young'uns game!
Unfortunately, I quickly established that he had indeed broken his hip. How he had got himself up and dressed I don't know! I broke the news to him and his was viably frustrated and rather upset. Clearly a man of routine and activity, the thought and prospect of resting was not one that sat well with him.
He declined all pain relief and was content to just sit in the chair until the ambulance arrived to take him off to hospital. What a guy! 98!!
The rest of the shift continued to pass without incident, although it also passed without any characters quit like my elderly fitness fanatic! I had time for one more job......
"23 year old male, abdo pain"
I suspected this was going to be one of those 'bite lip and count to ten' type jobs. As the CAD updated on route, the more information I got, the more frustrated I became! 'Feels nauseous, has a headache, feeling dizzy, already seen GP, now feeling worse'. Oh please! For the love of god, people need to just cope! Unless he had a ruptured appendix or a diagnosed chronic condition he was making a mountain out of a mole hill! I was desperately trying to reserve judgement until I arrived, but it's a hard thing to do!
I was met at the front door by his girlfriend who looked wholly unimpressed by the entire situation. I'm not surprised! I could see him lying on the floor in the background, writhing around and groaning.
"What's the problem today?"
"Aaarrrgghhuuurrrghhg."
"What's the problem today?"
"Aaarrrgghhuuurrrghhg. My stomach."
"What about your stomach?"
"............................"
"What about your stomach?!" my voice now sounded more and more frustrated.
"Aaarrrgghhuuurrrghhg." 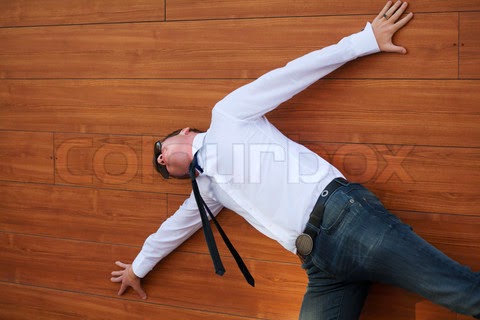 I looked at his girlfriend in frustration!
"He's got a stomach ache and heart burn. He saw the doctor who said it was reflux and gave him these." (Omperazole, Paracetomol & Gaviscon Advance)
"Thank you, are you going to talk to me?!" I said as I took a seat.
"Aaarrrgghhuuurrrghhg. it hurts."
"Have you taken your pain killers or the Gaviscon because it doesn't look opened."
"Aaarrrgghhuuurrrghhg. Not yet. I can't just be reflux so I haven't bothered."
This was a red flag to a bull! I gave him a rare telling off and told him he needed to buck his ideas up. I assured him I wouldn't be crawling on the floor to examine him and if he wanted my help after calling 999 then he would need to get up off the floor, sit down and start answering my questions with answers, as opposed to groans. I also let him know the cost to the NHS for an FRU and an ambulance  and that so far, he was just abusive the privilege of having one.
I think he was a little stunned that he had called 999 and was getting told off, not mothered, but it had the desired effect. After a minute of over-acting in getting up he was sat upright in his chair and I gave him a full examination. His abdomen was fine, all his OBs were fine, there was no signs of an infection and the history he eventually gave, combined with the description of pain led me to agree with the GP. Reflux.
I told him he didn't need to go to hospital but he felt he did. His reasoning behind this was that tomorrow was his first day in his new job and he wouldn't be well enough to go so therefore going to hospital would mean he could get a letter etc etc. I told him that's not how it works and that I would be cancelling the ambulance. I don't think I was his favourite person! 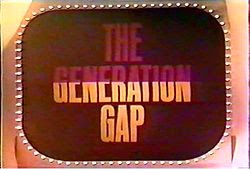 To be honest though, sometimes we have to be strict! There are finite resources available and when people are using them incorrectly they need to be told! These two jobs highlighted the huge generation gap that exists in the tolerance of illness and injury. Unfortunately, the elderly will continue to see themselves as a burden and the young ones will continue to see all treatment and resources as their divine right. The knock on effect will be, in 20 years when our current elderly generation are gone, we will be left with the next generation of people who have been brought up thinking that you dial 999 when you don't feel well, not just in emergencies! I suppose the problem lies in the perception of what an emergency is. Clearly the advertising campaigns to date need some work!