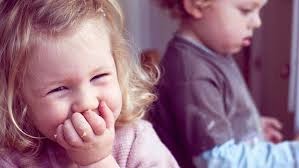 Yes, Iâ€™m a 6 year old. When the word â€˜penisâ€™ appears on the screen in front of me I laugh, every time! Actually itâ€™s more of a snigger, but still, Iâ€™ll admit Iâ€™m a child! Unsurprisingly, neither my crew mate or myself wanted to have to examine a bleeding penis. We donâ€™t even need to see it. There is nothing we are likely to do other than get the patient to apply pressure themselves. I certainly wonâ€™t be applying any direct or indirect pressure to a strangers penis (unless utterly necessary) ! The amazing thing about a bleeding penis, or any penis injury for that matter is the fact that the patients are always desperate to show us! FYI, unless itâ€™s been cut off, or severed, we donâ€™t want to see it! We have absolutely no training on penis injuries and therefor all we would be doing is looking and agreeing with you that it is indeed bleeding / weeping / swollen or erect, none of which I want to see!
Anyway, what made this particular bleeding penis all the more ridiculous was the other information we got on route.
UPDATE: â€œ45 year old male, bleeding penis, had circumcision today, now swollen and bleedingâ€ 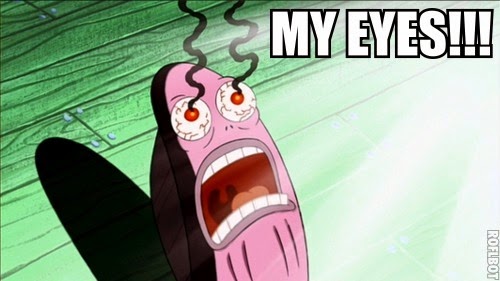 You donâ€™t say! Surely, if youâ€™ve had part of your old fella' chopped off, it would a) have a wound which may bleed and b) swell up! Unfortunately for me, I was on the board and my crew mate made it perfectly clear that if said penis made an appearance, I would have to look at it! Dammit!
We pulled up to the house and were met at the door by the patient's girlfriend. She led us into the lounge where our patient was sat on a chair, holding a tea towel down his pants. I introduced myself and started my questions about what happened, why he was concerned and how much it was bleeding. Without warning he was suddenly standing up, trousers round his ankles and his swollen, bleeding penis was presented to me like an Amuse Bouche. I gave it cursory glance and suggested he could re-dress himself! I also agreed with him that it appeared to be bleeding slightly. I told him that as I wasnâ€™t familiar with his penis I couldnâ€™t comment on the swelling situation!
As the surgery was today, we decided to pop him back up to the hospital as it would be seen as a failed discharge, and hopefully he could get his little major looked at by a penis specialist! We got him and his girlfriend onto the ambulance and headed off. 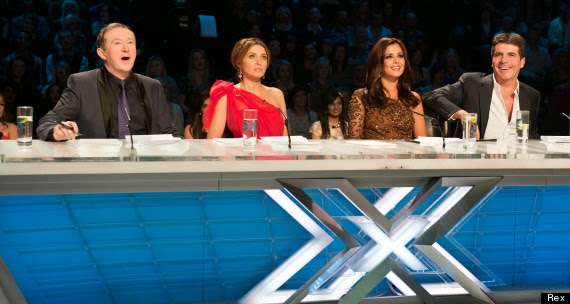 It was at this point, that what was already a rather awkward situation became a lot worse! His girlfriend was very chatty and talked constantly about how talented her daughter was. I smiled and nodded and feigned interest, which backfired somewhat. Apparently she was an extremely talented singer and was going to be on the X Factor. Again, I did a good job of showing surprise and interest. This only encouraged her more and before I knew it, I was presented with a phone. A video of her daughter on YouTube began to playâ€¦..
Just so you know, I HATE the X Factor. I think itâ€™s atrocious! I hate how talentless people have been convinced or convinced themselves that they have talent, and then they are paraded on TV like a performing chimpanzee, much to the amusement of the audience! Well, in horror, I sat through this girls video of her destroying Celine Dion's My Heart Will Go On! Without going into detail, she also didnâ€™t have a pop-star look! It was awful! Her voice was painful to listen to, but what could I do! I smiled and had to agree that she was really good, only fuelling the false hope! I could envisage the conversationâ€¦. â€œEven the paramedic who came to us thought you were brilliant.â€ Gaaaahhh! Three minutes later, the torture ended and I passed the phone back. I hoped that starring intently at my paperwork with a furrowed brow would keep the talent sharing at bay! 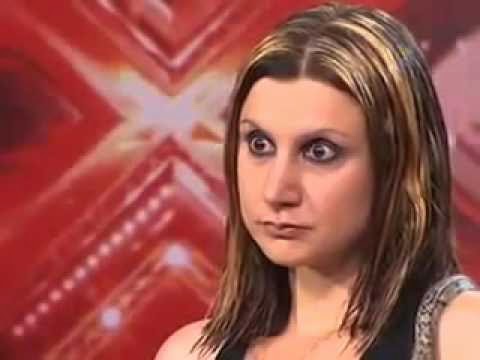 I continued to ask penis related questions to the patient when suddenly the phone appeared in front me again. This time, Avril Lavigne's Skater Boy was getting massacred. I sat in stunned silence unsure of how to proceed or where to look. Do I listen and compliment, while ignoring the patient and his bleeding penis or do I concentrate on a bleeding penis and pass the phone back, possibly insulting the girlfriend? I didnâ€™t even have the luxury of a red buzzer to end the madness! Being in my ambulance it was like the NHS version of Judges Houses! My crew mate was well aware of the torture I was enduring and found the whole thing hilarious. It was the longest journey to hospital I have experienced. It turns out this was because my crew mate took a scenic route and drove as slowly as possible. He did so under the guise of ensuring a smooth and comfortable journey to ensure excellent patient comfort was maintained. There will be revenge, that I can assure you!
continued to ask p, Avril Lavigne's
Eventually we got to hospital and I was able to escape! As I left the department I heard a nurse bringing told all about the talented family they had! I'm sure she neither wanted to hear about it, or see a swollen bleeding penis. Unfortunately for her, she was about to get an earful and eyeful both!

No politicisation of the police service thenâ€¦? Posted on 09th July 2012
Happy Christmas! Posted on 16th December 2011
Cameron rejects claim politiciansâ€™ behaviour was to blame for riots Posted on 31st August 2011
From Mental Health Act to Prison Posted on 29th December 2012
SHOULD THE CATEGORY "HATE CRIME" BE ABOLISHED? Posted on 03rd April 2017
Scheme to educate ex-offenders with alcohol-related problems about fire safety Posted on 19th December 2011
Rioters blame police for unrest Posted on 06th December 2011
Our Volunteers Have Their Say: Volunteersâ€™ Week 2016 Posted on 01st June 2016
Did you exchange a walk on part in the war for a lead role in a cage? Posted on 24th September 2013
Two teenagers dressed in Gothic clothing attacked – Stockport Posted on 25th July 2014