The Cellar House at Pervyse - Chapter 1 - The Start

on the 08th October 2018 at 8:27 - Posted in Military Blog
'The Cellar-House of Pervyse'
A Tale of Uncommon Things from The Journals and Letters of the Baroness t'Serclaes and Mairi Chisholm
A Story of Two British Volunteer Nurses on the Yser Front 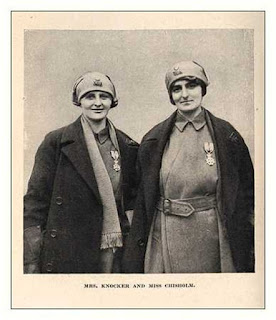