Anyone can be affected....

on the 17th November 2013 at 19:15 - Posted in Police Blog In the last 24 hours the M42 motorway was closed for many hours due to a man threatening to jump from one of the bridges crossing the motorway.

The Police had to close the motorway and many thousands were diverted.
Twitter & Facebook came alive with many commentators who made some cruel & vile comments. There was no compassion, no understanding, just animosity towards an individual who was in crisis and had caused them a small amount of inconvenience.

Those people seemed to think that they will never be effected by a mental health crisis,  it only effects the 'weak'.

Well let me share something - it can affect ANYONE! 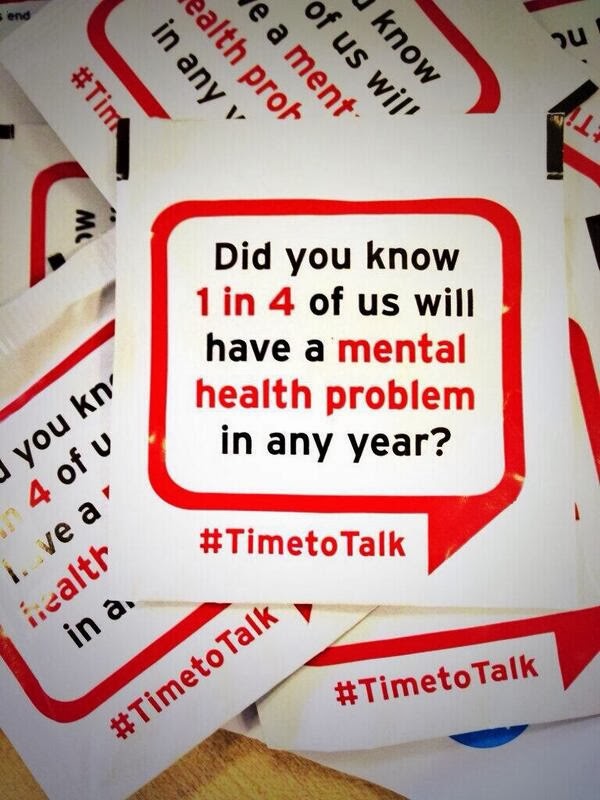 I will share something now,  not a secret but also not something that I shout about.  I too have been in that position, the one where you can see nothing but despair & no hope.

A few years ago I went through a really rough time,  my marriage had ended,  there were issues over child contact & I had financial problems. I was a serving Police officer & did not feel able to talk to anyone about my problems. I was the big tough cop,  I dealt with problems,  I could deal with anything. Wrong!

I ended up having a bit if a breakdown and came quite close to doing something which would have been lights out - permanent! I was desperate and could see no way past my problems, I was sat next to a lake in the middle of nowhere with sleeping tablets & a bottle of vodka in the pouring rain.

At some point I realised what I was doing, it was almost too late, I don't know how I called for help but did.
Afterwards my friends & colleagues were fantastic, all were supportive and if anything annoyed they hadn't noticed anything wrong with me.

My employer was also great,  understanding & compassionate, and helping me put my problems in perspective.

That was what I needed, I could not see the wood for the trees & everything had got out of perspective.
These days I know to talk,  my problems never end up clouding my vision and I love life.

So the next time you hear of someone in crisis,  think before you make some nasty comment, that person could be a member of your family,  one of your friends or even you.

And if you ever find life is getting too much,  please please talk to someone.
Life is really beautiful & precious. 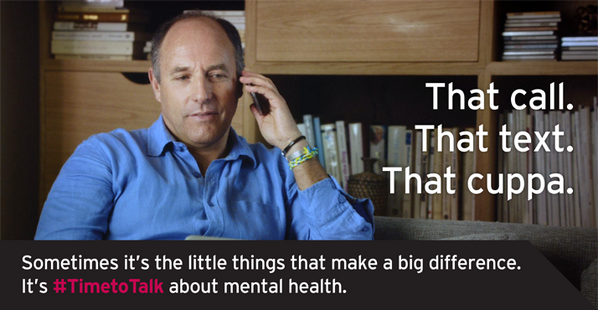