WHAT A PREDICTABLE PROBLEM 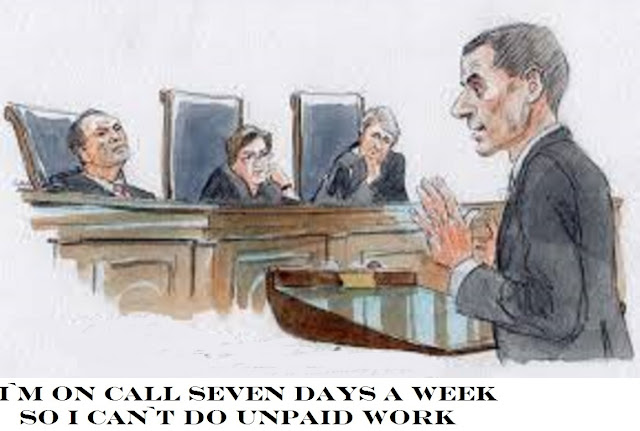 Every day thousands of demands are made of those in the probation services the efficiency of which as readers will know was decimated by Grayling`s disastrous incompetence at the MOJ.  One such demand is when an offender is being considered for unpaid work as part of a community sentence. Whether or not s/he is represented the bench should make detailed inquiries as to that person`s availability for such work; eg whether a disability could be a problem, childcare duties, employment obligations  etc etc. Since every court appearance by every offender costs the state money  it is in everyone`s interest that when sentencing all possible questions are raised as to any unforeseen problems that might arise. In the case reported here unless one was in court the quality of such pre sentence investigation is unknown but we do have reported the result.  Perhaps with the culling of senior JPs by retirements inexperienced magistrates are being let down by their legal advisors or perhaps pressures of time through overlisting are having not unexpected consequences.