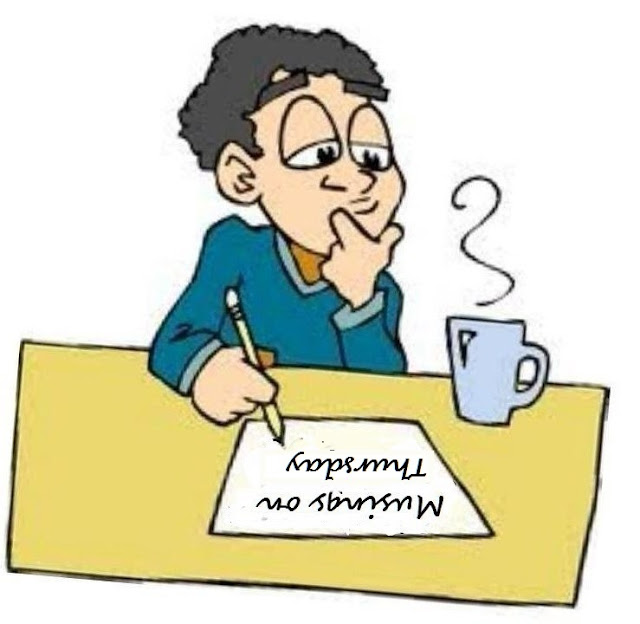 During my tenure on the bench I had several cases where a foreign offender appeared to be eligible for deportation; in theory at least. It would seem from my experiences and cases publicly reported that expelling an offender who comes within the guidelines is virtually impossible insofar as the process is Kafkaesque in its complexity. Therefore IMHO for a district judge to cry "wolf" in this case is bluster and bluster is unwise from judicial figures.

Of all the iniquitous financial reductions imposed upon the justice system perhaps the very worst is the reduction in the availability of legal aid.  At Barkingside and Romford magistrates' courts notice has been given that there will be  further difficulties for defendants as fewer solicitors will be available to assist them.  This is a national disgrace but apart from most professionals will be recognised as such only by those caught up in the court system.

It`s unusual for a defendant being given the maximum custodial sentence at a magistrates court also having that sentence suspended. All I will say is that if I were involved the sentence would have been shorter and it would have been immediate.

At Sheffield Crown Court a remanded defendant refused to appear in court by video link for the first hearing yet the judge did not sentence him for contempt.  Am I missing something or was this another example of a judge failing to use the powers at his disposal specifically available to punish those who treat the law with disdain.