CONVID 19 AND A CHANGED SOCIETY 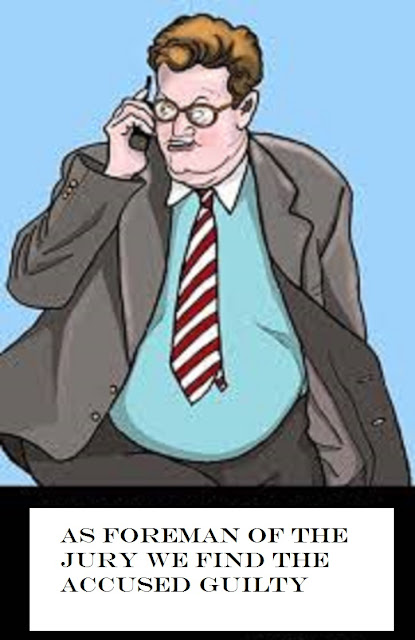 As much as any part of our society affected by Convid 19 I suppose our legal system has come under as much pressure as any but as is not unusual that system and its problems fly under the radar  of many (most?) commentators and most certainly the public it`s there to serve until of course one member of such is caught in its tendrils. The ridiculous behaviour of some chief constables, behaviour which is often unseen or unheard outside police headquarters, in ordering Joe Plod to issue tickets to those appearing to  contravene hastily assembled government guidelines on congregation and/or destination must be considered when this is all over so that those individuals promoted past their competence levels never again sit in places of authority. And those taking and executing those orders with the gusto of the Stasi must also be considered seriously at risk of undermining the confidence we still retain in the police generally.  Failure to do so will reduce for ever the status of the police to enforcers as they are perceived in so many less savoury parts of the so called civilised world.

On March 24th I wrote; " By all accounts it is just a matter of time before we hear of the first corona virus death in a prison and the possibility of a serious riot in a prison is IMHO more likely than not."  Since then the MOJ press office, usually a volcano of erupting information, has been very quiet on the situation in prisons. As far as I have discovered it had been thought the first death in jail was on 22 March but Brett Moore, 48, died four days earlier at HMP Peterborough. In order to ease the overcrowding in prisons the MOJ announced that thousands of approved prisoners nearing the end of their sentences and not being of any risk to the public would be released before their due date wearing electronic tags.  On April 18th it was announced that six prisoners had been released who were not eligible for the MOJ`s scheme. That brought the scheme to an end.  As of April 24th it seems that there have been 15 confirmed deaths of prisoners with coronavirus in England and Wales - including three at HMP Littlehey.  On April 28th Public Health England said there were 1,783 “possible or probable” cases on top of 304 confirmed Convid 19 infections across jails in England and Wales. It is clear beyond argument that there is a total lack of duty of care in the prison system.  This has been known for many years. Indeed my two visits as an active magistrate to prisons built a century or more ago horrified me. To learn that just a little over £2.00 per prisoner is allocated for three daily meals per inmate does not surprise me. On my latter visit about ten years ago the amount was around 90p. Our treatment of prisoners is a national disgrace and the current pandemic has merely lifted the veil that has encompassed the institution.  Whether it leads to the required remedies is moot.

It is reckoned by some that a third of males over thirty years of age have a record on the police national computer. The courts system at the best of times since 2010 has struggled to keep pace with the nation`s requirements. Kenneth Clarke as Secretary of State for Justice and Lord Chancellor in the Coalition in 2010 was the first Cabinet member to proudly declare that he had agreed a budget cut of 23%. And from then until now the MOJ has suffered cuts upon cuts but nobody cared because for so many in and out of government it didn`t bother the general population how the justice system operated. The result is courts have been underfunded and forced to ration the numbers of trials at the crown courts.  Government statistics show that the average crown court case takes 525 days to go from offence to completion, up 34% from 392 days in 2010. Currently crown court cases have reduced by about half owing to the virus. There is more than a mere murmur from some high flying lawyers that the jury system could be temporarily suspended to be replaced by single judge only trials. Perhaps if they advocated three judges sitting as in the lower court the idea could fly and even be considered by some as the procedure they would prefer even in future. Most magistrates are self isolating, many of their cases being taken over by District Judges; surely a portent for the future?  The Single Justice Procedure is running wild with up to 60 cases being rubber stamped in a two hour session according to one J.P. who has published his opinions.

The legal world is facing inexorable change.  It is a given that many small firms of solicitors who rely upon conveyancing will go bust. Larger firms will certainly be shedding staff after the lockdown.  The Bar is grinding to a halt and is no longer a target for young gifted graduates. The state within prisons is unlikely to improve and magistrates are increasingly likely to be replaced for trials at least by District Judges. Convid 19 has truly changed our society for ever and ever: that phrase not to be completed by an "Amen".

BLM/ANTISEMITISM AND STOP & SEARCH
NO LONGER JUSTICE FOR THE PAUPER; ONLY THE PRINCE
JPs SOON ABLE TO RETIRE AT 75
18 IS TOO YOUNG TO BE A MAGISTRATE
JUDGE ONLY TRIALS??