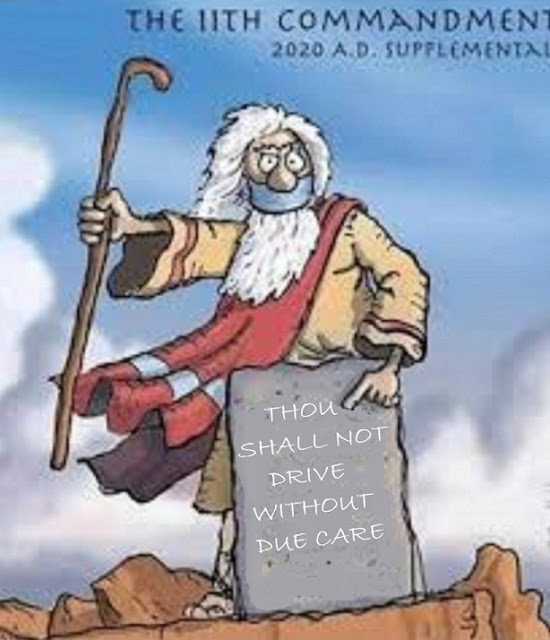 From time to time I have reported here on the goings on at the Judicial Conduct Investigations Office. Generally I`ve considered that in comparison to the decisions meted out to more senior members of the judiciary for their various indiscretions magistrates appear to be less benevolently dealt with. However recently there was the unusual matter of a magistrate on the supplemental list being sanctioned. Upon retirement magistrates are automatically transferred to this list. The do`s and don`ts for those individuals are as follows:-

Magistrates on the supplemental list can use the suffix JP, under the same guidance set out for sitting magistrates.

Sit in a magistrates’ court to adjudicate on cases

Attend any formal or business meeting of their former bench

Countersign an application for a shotgun or firearms licence


In addition those on the supplemental list are subject to exactly the same rules of conduct as their colleagues who are active. Nevertheless for such a person to appear before the JCIO is very unusual. One such who has transgressed is  Dr  Nigel  Molden  JP who blotted his copy book by being convicted of careless driving which cost him 6 penalty points. The report is here. Quite frankly I fail to see why any JP on the supplemental list remains so.  The risk of falling foul of the onerous regulations seems to me to be unworthy of having a couple of letters after one`s name.  Then again there are still many who seek appointment to have those very letters after their name. I`ve met a few.  Shame on them.