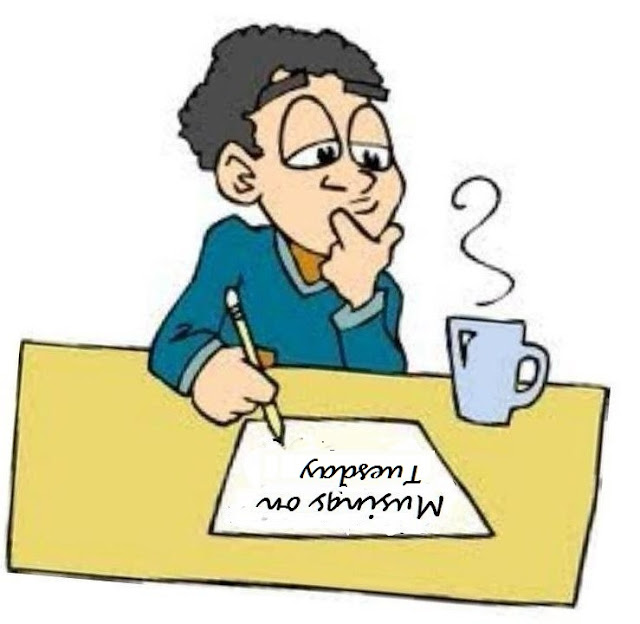 From time to time there are little seen news items with a legal flavour which pass largely unnoticed by many but which offer a snapshot view of our justice system by practitioners and offenders.

The furore over BBC licensing allied with cheers from often right wing commentators at the prospect of the license fee being decriminalised usually brings forth noises off from the opposite political dimension and of course the luvvies who, with a few notable exceptions, endorse the "downtrodden" wherever and whenever the opportunities arise.  One interesting fact in all this is that one third of female convictions is for license fee evasion and women accounted for 74% of the 114K offences of this nature last year. One possible explanation is that the door opener to an inspector is the person held liable and it is thought many more women than men are home at those times when an inspector calls.

In the last decade the number of police traffic patrols has dropped by around 30%. In 2017 insurance companies began accepting in car videos as evidence for claims and courts began accepting them as evidence for prosecutions. In that year 2,612 videos were presented to police of which a third were used as evidence of an offence.  This year it is estimated 32,500  will have been submitted to police. 10% of the third acted upon have led to a court prosecution.

21% of solicitors are BAME yet according to the Law Society Gazette the Solicitors Regulation Authority confirmed this week that the group made up 26% of individuals reported to the regulator in 2018/19; 32% of those whose cases are taken forward for investigation; and 35% of those whose case concluded at the tribunal. There are obviously many reasons for this apparent statistical imbalance; some political and some not but it seems so many aspects of our society are being driven by similar analyses. The full Gazette article can be accessed here.

Finally, below for ease of access I have copied an article from Worcester News. In my humble opinion justice was not done on behalf of the victim nor of a society which, sadly, is losing faith in the judiciary to do right by them according to their oath.

"A man who reversed over a pedestrian in his car before fleeing the scene has been fined and banned from driving at Worcester Magistrates Court.Thomas Roche appeared before magistrates in Worcester on November 20 charged with causing injuries to the leg and knee of a pedestrian who he reversed over while at a junction in Evesham on November 7 last year.On the day in question, Roche, 25, was reversing at a give way sign in Worcester Road when he hit a pedestrian walking behind him.The pedestrian’s wife shouted at Roche, of Sandleheath Road, Hampshire, to get his attention, but the court heard he carried on, injuring the man’s knee and leg. He then went on to drive away from the scene without stopping to exchange details with the injured pedestrian, also failing to report the incident to the police.Further checks carried out on the vehicle he was driving, an Audi A3, showed Roche was not listed as the named driver on its insurance policy.Roche originally pleaded not guilty to the charges, but changed his plea when he appeared in Worcester, where he was fined a total of £1,020 as well as having six penalty points put on his licence."