POLITICS AND THE INTERESTS OF JUSTICE 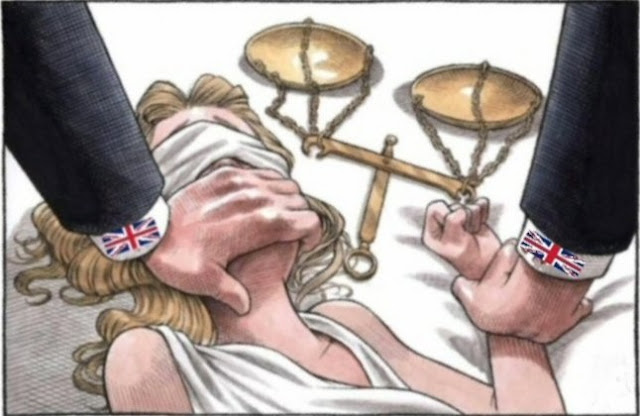 Perhaps the single most reasonable criticism of our courts is that to many observers the sentence doesn`t fit the crime.  Very few matters, especially at magistrates courts, are reported in a degree of depth that allows knowledgeable and fair criticism. That in itself is IMHO a valid enough reason why media outlets and government should explore the benefits to each of live TV or on line screening of the day to day happenings at magistrates courts initially and crown courts in due course.  This post inter alia consists of extracts from recent newspaper reports which indicate sentencing which some readers might find disturbing (to paraphrase some of the ridiculous woke pronouncements heard every day prior to the showing of some TV programmes)  insofar as the apparent variation or inconsistency shown by the benches in question. Thousands of similar cases are heard every year.

The following case was heard at Reading Magistrates’ Court Friday, May 21

JORDAN HINDS, 27, of Holberton Road, Reading, admitted possession of cannabis in Reading on October 9, 2019. He was also convicted of two counts of driving under the influence of cocaine and one count of driving under the influence of cannabis on the same date. He was banned from driving for 12 months, fined £530, ordered to pay court costs of £620 and told to pay a £53 victim surcharge.

A ROUND-UP of recent cases heard at Newport Magistrates’ Court.

MATTHEW WILLIAMS, 27, of George Lansbury Drive, Newport, was jailed for six weeks and banned from driving for three years and 21 days after he admitted drug driving in an Audi S3 with cocaine derivative benzoylecgonine and cannabis derivative delta-9-tetrahydrocannabinol in his blood on Ringland Way on December 27, 2020. He was ordered to pay a £122 surcharge.

MAN from Barrow has been disqualified from driving for 12 months.Liam Clawson, of James Watt Terrace, Barrow, was found to be over the legal limit for benzoylecgonine whilst driving on Island Road on February 10. Clawson, 33, admitted the offence at South Cumbria Magistrates' Court last Tuesday, where he was also fined £150.

DRUG driver has been banned from driving for 15 months by magistrates.Mr Kamen Alty, of Maple Avenue, Ulverston, was found to be over the legal limit for cannabis whilst driving an Audi A3 along Quebec Street on May 28. He admitted the offence at South Cumbria Magistrates' Court on Tuesday, August 10, and was also fined £300.

PLUS CA CHANGE ...................
A PAT ON THE BACK
ETHNIC PAKISTANI MURDER RATES BELOW THE HORIZON
STAR CHAMBER 2021 STYLE
POLITICS AND THE INTERESTS OF JUSTICE