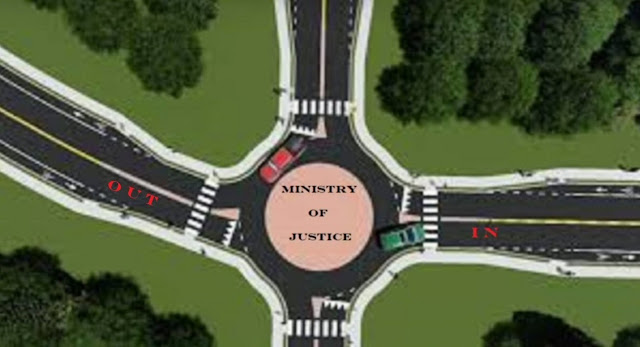 We now have the 8th Lord Chancellor/ Justice Secretary since 2010. It doesn`t need advanced mathematics to appreciate that at that rate it is impossible for anyone however gifted to truly appreciate all the nuances of the job and to set the direction of travel without the combined resources of those who keep the wheels turning ie the department`s civil servants.  But the great British public really doesn`t care about "justice" until perhaps the summons appears in their letter box.  Al they know is the few brief lines in their local paper or what they read or hear on social media:- Twitter Law. With in depth reporting of criminal matters becoming more sparse week by week, headline criminality excepted, it is cases like this which form the concept of "justice" in the public mind.  Compared to many that report seems comprehensive but it leaves the impression of "soft" justice: perhaps that is justified.  There is nothing reported by the presiding magistrate which seems to justify the leniency dished out to this offender.  Taking this a step further it is this mindset which has increasingly driven sentencing to the highest levels of severity in a generation at a time when prison conditions are fast approaching a national disgrace, probation services have yet to recover from their decimation by the most incompetent of the previous seven Lord Chancellors  and increasing emphasis on so called victim-hood. The new boy at Petty France will, no doubt as all his predecessors have done, in due course issue a long statement of how knife crime will be a priority and criminals will receive their just deserts but all I can add is plus ça change plus c'est la meme chose.