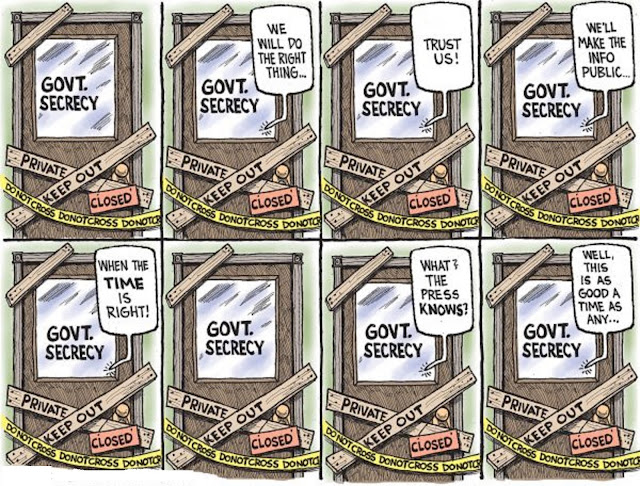 There are two departments of state Health and Justice which seem to be proud to inform those who want to know of all the numbers they gather about all their activities.  Sometimes these are to enlighten us, a largely non numerical public, and sometimes it appears to overwhelm us with so much numerology that the "meat in the pie" is overwhelmed by pastry and gravy.  I would assume  that the mathematicians and statisticians are merely following orders although with a certain amount of cynicism in my genes I would not be at all surprised if at any time in any topic discreet instructions were sent out from Whitehall that a certain end result or indication would be well received by those sitting at the biggest desks.
It is apparent to anyone remotely interested with our justice system that public announcements from the MOJ often seem more to pander to what it believes is a public desire for ever more severe punishments.  Indeed some announcements of so called changes are totally unnecessary as the Guidelines allow for extreme disposals within existing parameters. Nowhere has this approach had more far reaching effects that the changes to driving offenders dependant upon outcomes. From maximum sentences respectively of two years custody for careless driving to seven for dangerous driving and additions in 2015 to causing serious injury or death  by careless or dangerous driving  ranging from  two years on indictment to life imprisonment.  Apart from the Daily Mail headline pleasing approach by this government there is the philosophical question of why should the outcome of an unintended driving incident drive the sentence.  Many including this writer have experienced momentary lapses in concentration which have not resulted in a legal situation or perhaps could have but did not. However the law is the law is the law which brings me to the knub of this post. Minority Report starring Tom Cruise and directed by Steven Spielberg was a superb film based on the prevention of a criminal event before it happened.  Indeed much of any government`s legal thinking is on the prevention of crime.  Following logically on that premise surely it would be common sense to follow up those drivers who have been subject to disqualification but have persuaded a court by the successful pleading of exceptional hardship or special reasons the former having been posted here previously many times and available by typing those words in the search box. In order to do so a court would have to know those thousands annually who kept their driving licenses by reason of these two appeals. But MOJ does not have this statistical information although courts have it recorded as they have names and addresses recorded.  A freedom of information for this received the following reply:-

In each of the last five years or for those for which statistics are available how many drivers who have succeeded with applications of "exceptional hardship" in avoiding a totting driving disqualification have gone on to be convicted in the crown court of an imprisonable driving offence especially causing death or serious injury by careless or dangerous driving?

In each of the last five years or for those for which statistics are available how many drivers who have succeeded with applications of SPECIAL REASONS in avoiding a driving disqualification have gone on to be convicted in the crown court of an imprisonable driving offence especially causing death or serious injury by careless or dangerous driving?

Your request has been handled under the FOIA.

I can confirm the MoJ holds all of the information you have requested. However, to provide as the request currently stands would exceed the cost limit set out in the FOIA.

Section 12(1) of the FOIA means a public authority is not obliged to comply with a request for information if it estimates the cost of complying would exceed the appropriate limit. The appropriate limit for central government is set at £600. This represents the estimated cost of one person spending 3.5 working days determining whether the department holds the information, and locating, retrieving and extracting the information.

We believe that the cost of locating, retrieving and extracting the number of offenders who were excused a driving ban under the mitigating circumstances of exceptional hardship and then matching them to those who had been found guilty of such driving offences in Crown Court would exceed the appropriate limit. Consequently, we are not obliged to comply with your request.

Unfortunately, I am not able to suggest any refinement to your request which will allow it to be responded to within the cost limit. The information you have requested is also exempt from disclosure under section 32 of the FOIA because it is held only by virtue of being contained in a court record. Therefore, even if the scope of your request were reduced to the extent that it would come within the cost limit, section 32 would become engaged and the information would be withheld under that exemption.

Instead of relying upon court hearings of such serious charges and which would necessitate in most cases police witnesses which of course begs the question of all the reduced mobile patrols by police especially on main roads and motorways why does MOJ not devise a method in which the statistics of errant driving have been recorded as escaping disqualification but held as possible future evidence in a possible future case? Currently nobody, police nor MOJ knows if such drivers have a greater than average chance of future careless or dangerous driving.  Prevention is better than cure so they say but not, apparently, when much less than perfect driving is unknown at least to the statisticians. An offender`s driving record i.e. from penalty points to death by dangerous driving is always considered when such matters are serious enough to be sentenced in court but it seems for the future as for the present when the aforementioned appeals have succeeded the court will be none the wiser.