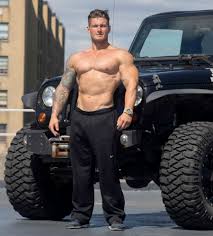 I arrived at the training school. I was ready. Ready to make a difference. I wanted to help people. Now was the beginning of my destiny. I would save the city, the dark city, the city of love and hate. I would come to both love and hate the city that I policed. But first, I was to be trained.